ZooTampa at Lowry Park is one of the most popular zoos in the southeastern US, with over 1 million visitors annually. The Zoo originated in the 1930’s as a municipal department with a small number of Florida native species. It grew gradually throughout the next four decades, but struggled to meet the developing professional standards of modern zoos. In 1982, community leaders created the Lowry Park Zoo Association to take over management of the Zoo for the City of Tampa with the goal of creating a world-class zoo through a public-private partnership. The Association then became the Lowry Park Zoological Society of Tampa, Inc., as it remains today. Working with a national zoo designer, the Society was able to create a modern, 24-acre facility that opened to the public in 1988 and shortly after earned Accreditation by the Association of Zoos and Aquariums (AZA). ZooTampa has now grown to what now encompasses 56 acres of naturalistic animal exhibits in a lush, tropical garden setting. The Zoo offers popular educational programming, fun recreational amenities, up-close animal encounters and engaging seasonal events for which it has won accolades as one of the country’s most family-friendly zoos. 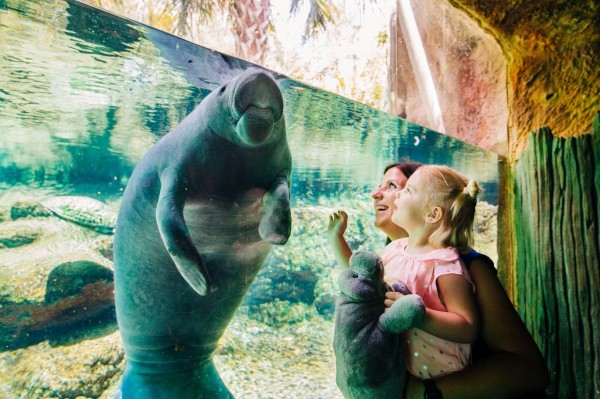 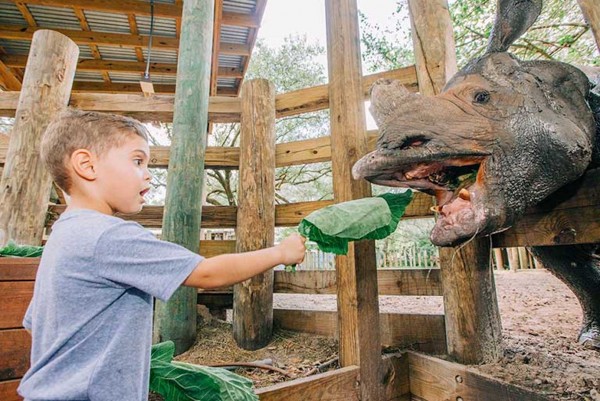